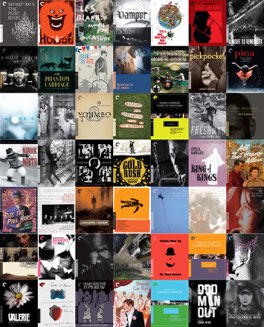 A wonderful year full of incredible cinematic experiences. It’s impossible to pick favorites, so I’ll just say that I’m happiest that I saw films from several new countries and directors this year.

I’m trying something new; I’m writing a recap for the year gone by. In addition to watching these films I also collect them, and in that vein I love finding new ways to quantify things. I thought it might be interesting to look at some data for this site over the last year. I started doing this at the beginning of 2014, so this ends my second full year. While I was certainly slower than last year, I still managed to make a nice dent in my journey.

This year I wrote 51 entries about 84 films. I watched each film before writing about it, for a total of 6,544 minutes, or 109 hours spent enjoying the history of cinema. Of those films I’d only seen 4 before I started this project, meaning that 95% of what I watched was new to me.

My average rating was a 4. My most common rating was a 5, which was given to 32 of the 84 films. My lowest rated film of the year was part of the A Hollis Frampton Odyssey set, with a rating of 1. I gave no rating to The Great Dictator because I felt torn between the quality of the film and my conflicted feelings about it. 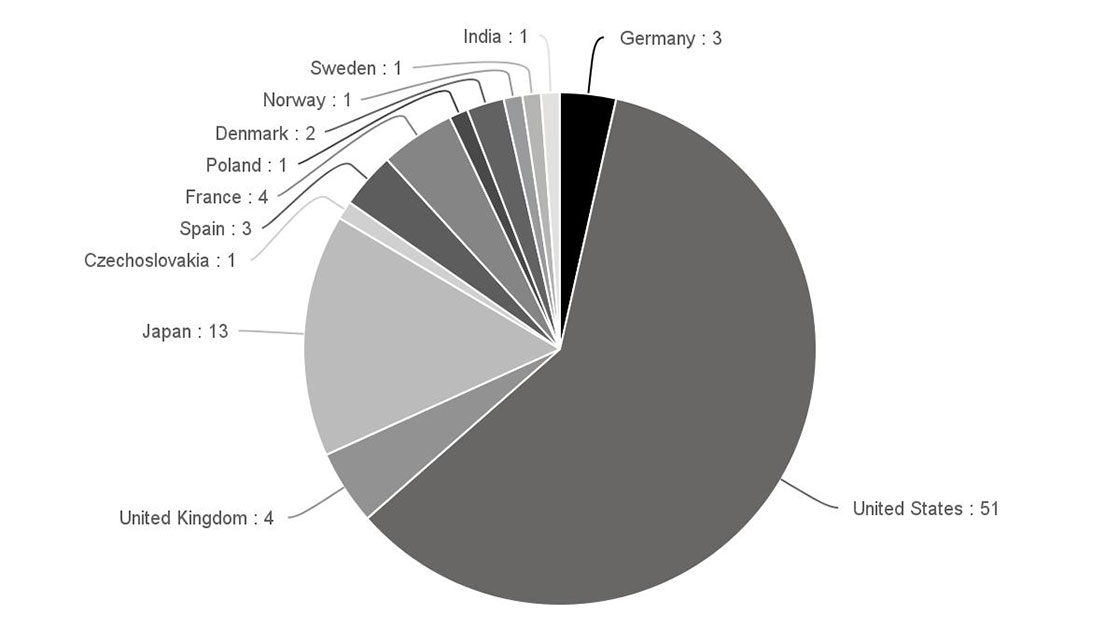 The oldest film I watched was The Phantom Carriage from 1921. The most recent film was Pina from 2011. The most common decade was the 1960s, and I watched no films from the 2000s. 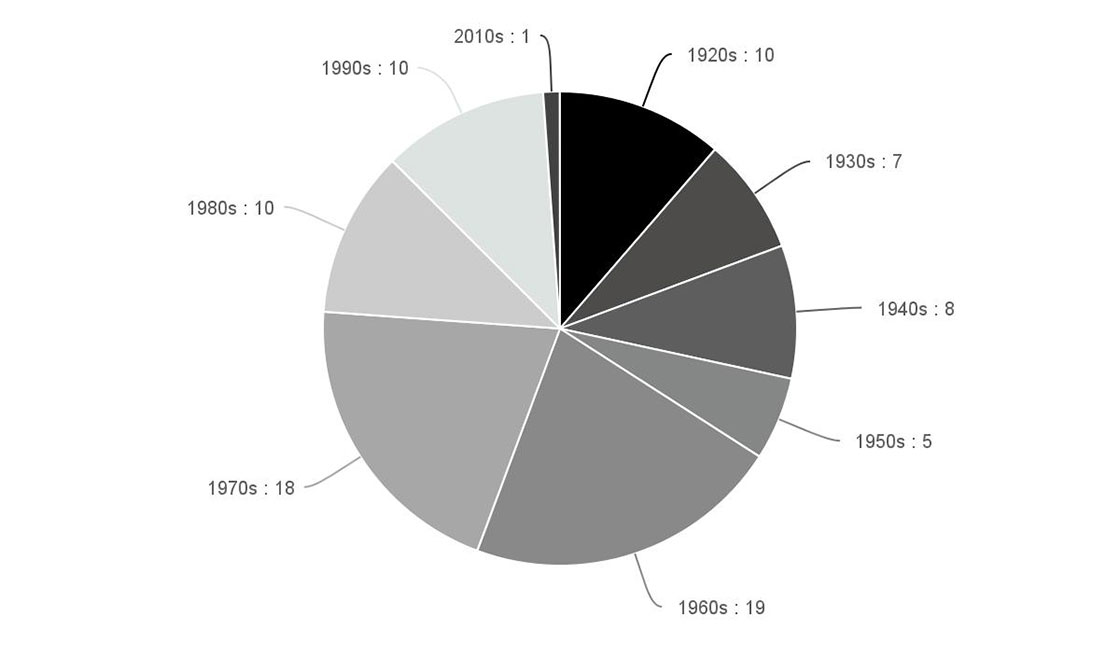 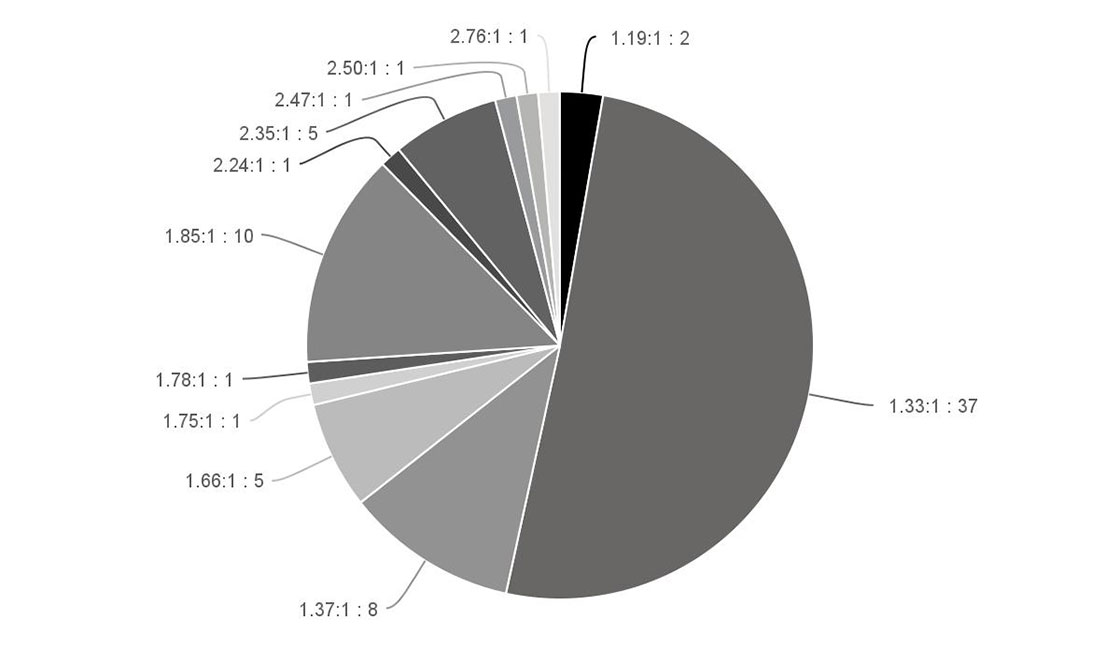 I wrote 42,434 words this year, for an average entry length of 832 words. My longest entry was 2357 words about Les Blank: Always for Pleasure. My shortest was 552 words about Branded to Kill. The most essays I posted in one week was 3, and the most common day by far that I posted on was Saturday. 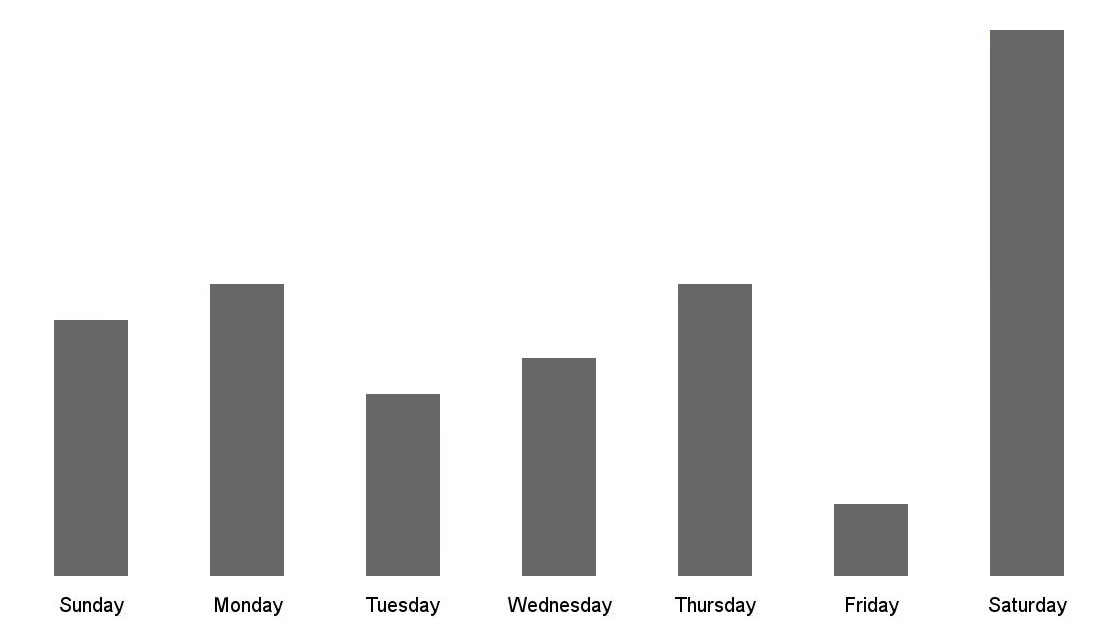 I participated in four Blogathons this year. I hope to participate in at least that many next year. I’ve found that it’s a wonderful way to force myself to write, and also to be encouraged to choose a film that I might otherwise be avoiding. Every film I wrote about for a Blogathon got a 5 rating. All four films were made before 1950. Two were from Germany, and two were from the United States.

I started my own podcast this year, where I force my friends to watch the films I write about here, and watch whatever they want in exchange. I also appeared on the awesome CriterionCast podcast, discussing the Criterion releases of 2015.

I was also lucky enough to get to see The Third Man, and The Apu Trilogy in their theatrical re-releases. All in all, this was a phenomenal year, and I had a blast doing this. Hopefully 2016 will be even better, thanks to everyone for reading! - Dec 28th, 2015