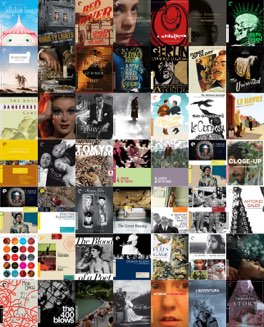 I wanted to watch fewer films from my own country this year, and I definitely succeeded in that goal. For next year, I’d like to see more films by directors who are new to me.

Much like last year, I’m going to try and sum things up with one final post. This year I relaxed my self-imposed rules around content length, and as a result slightly increased my pace. These films were an incredible diversion during a year that desperately needed good diversions. I continue to gain so much from this project.

This year I wrote 58 entries about 64 films. I watched each film before writing about it, for a total of 7,489 minutes, or 125 hours spent enjoying the history of cinema. Of those films I’d only seen 1 before I started this project, meaning that 99% of what I watched was new to me.

My average rating was a 4. My most common rating was a 5, which was given to 27 of the 64 films. My lowest rated film of the year was In the Realm of the Senses, with a rating of 2. I gave a rating to every film I watched this year. 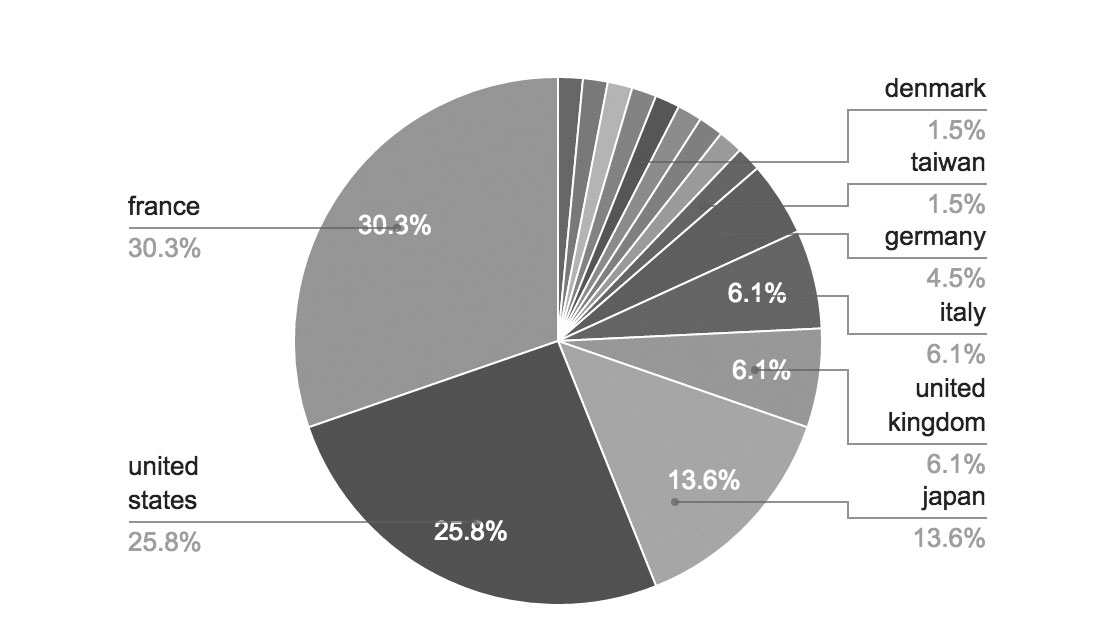 The oldest film I watched was part of Science is Fiction: 23 Films by Jean Painlevé from 1925. The most recent film was The Great Beauty from 2013. The most common decade was the 1960s, and I watched at least one film from every decade since the 1920s. 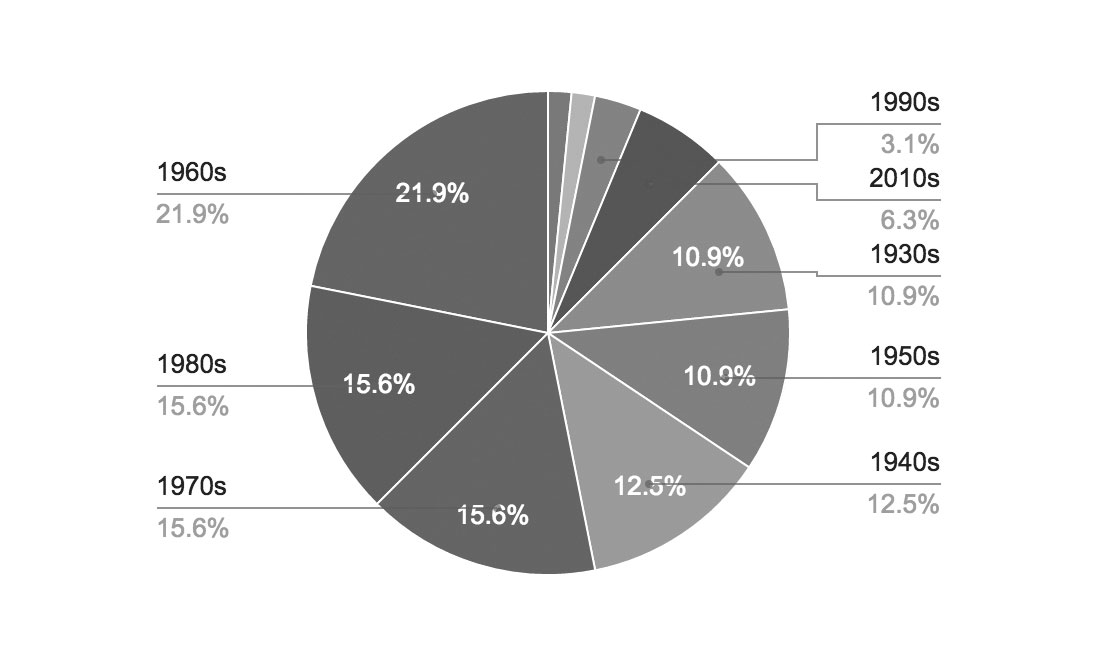 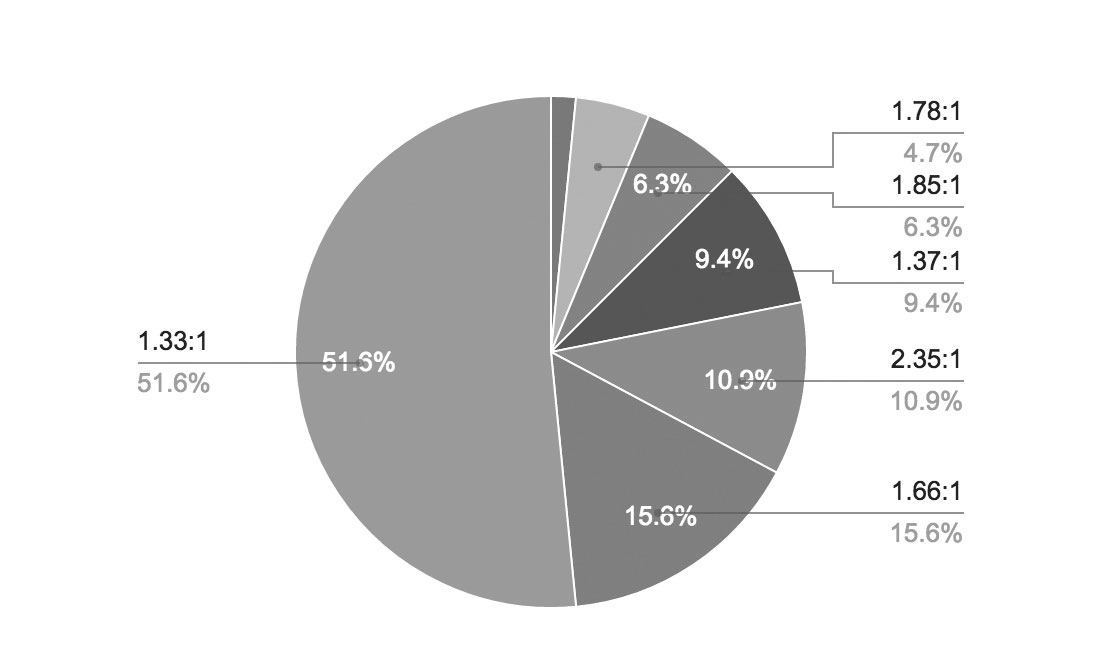 I wrote 32,740 words this year, for an average entry length of 564 words. My longest entry was 1894 words about The Documentaries of Louis Malle. My shortest was 220 words about Black Panthers. The most essays I posted in one week was 4, and the most common day by far that I posted on was Sunday. 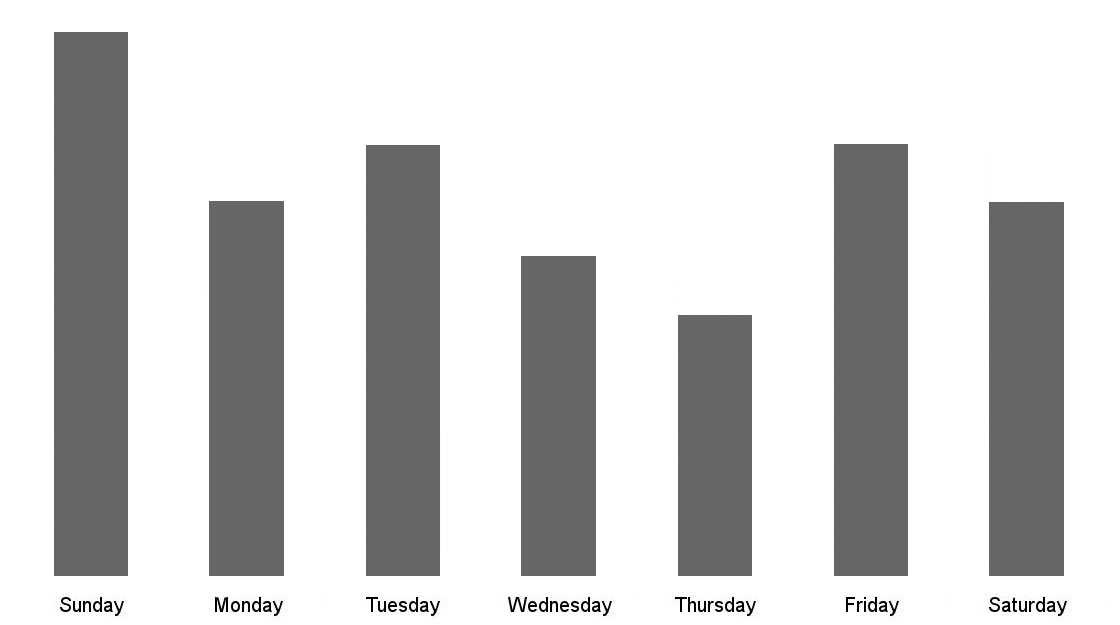 I participated in seven Blogathons this year. This almost doubled my output from last year, and it was a lot of fun. The deadlines are a bit much though, so I’m taking a break for now. The rating breakdown was three 5s, three 4s, and a 3. Three of the films were from the 1930s, with one each from the 1940s, 1950s, 1970s, and 1980s. Three were from the United States, with one each from Canada, Italy, Germany, and the United Kingdom.

I finished a complete year of the companion podcast for this site. It’s now on a semi-permanent hiatus, so that I can focus on an exciting new project that launches early next year. I was honored to be a guest on The Criterion Completion Hour podcast, discussing my collection and this site. Finally, I participated in a bunch of different shows over on CriterionCast. These included three episodes for Ingmar Bergman films, and one for The Testament of Dr. Mabuse.

I was also lucky enough to get to see the Three Colors Trilogy on the big screen. This was a challenging year, in so many ways, and these films provided a comfort through it all. Hopefully 2017 will be a brighter one. Thanks to everyone for reading! - Dec 30th, 2016