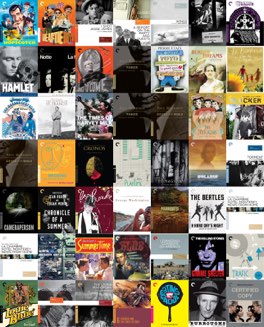 For the third year in a row, I’m going to try and sum things up with a final post. I really enjoy this tradition, as it gives me a great excuse to look back over all the watching and writing I’ve done throughout the year. In 2017 I attempted to post at least once a week, and was mostly successful. Watching and writing about these films continues to provide a much needed relief from the stresses of life.

This year I wrote 74 entries, each covering a single film. I watched each film before writing about it, for a total of 6857 minutes, or 114 hours spent enjoying the history of cinema. Of those films I’d seen 6 before I started this project, meaning 92% of what I watched was new to me.

In my recap last year, I said I wanted to watch more films by directors I was unfamiliar with. Of the 74 films I watched this year, 31 were from new directors, meaning 42% of the films I watched achieved that goal.

My average rating was a 4. My most common rating was also a 4, which was given to 30 of the 74 films. My lowest rated film of the year was a three way tie between Sanders of the River, The Flowers of St. Francis, and The Mikado, each with a rating of 1. I gave a rating to every film I watched this year. 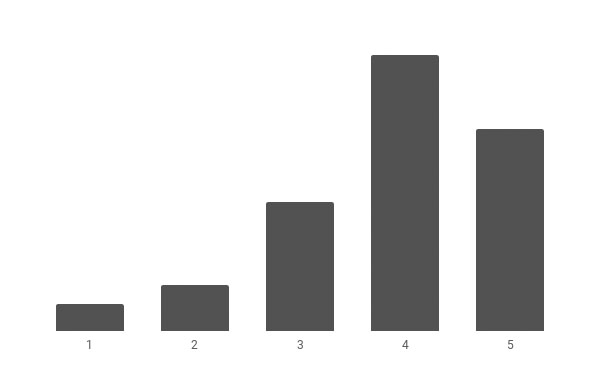 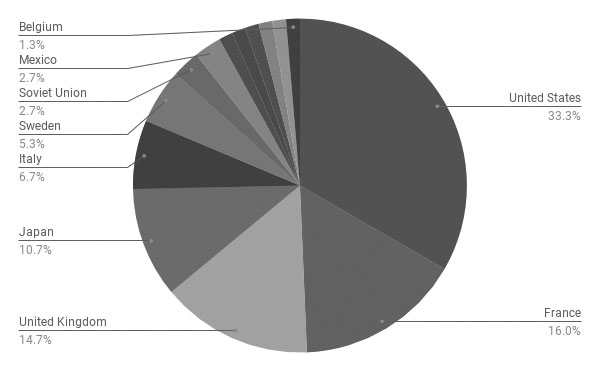 The oldest film I watched was The Olympic Games Held at Chamonix in 1924 from 1924. The most recent films were Cameraperson, David Lynch: The Art Life, and The Games of the V Olympiad Stockholm, 1912 from 2016. The most common decade was the 1960s, and I watched at least one film from every decade since the 1920s. 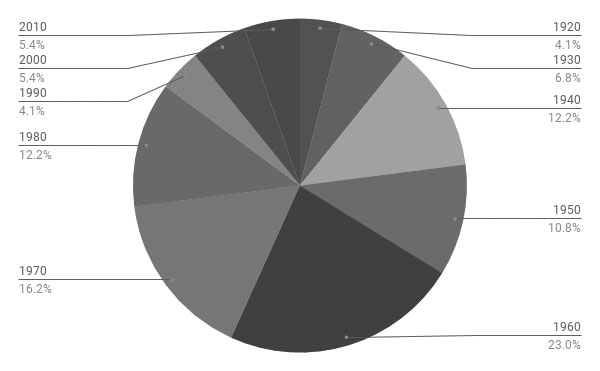 I wrote 23,913 words this year, for an average entry length of 323 words. My longest entry was 515 words about David Lynch: The Art Life. My shortest was 187 words about La chambre. The most essays I posted in one week was 7, and the most common day I posted on was Monday. 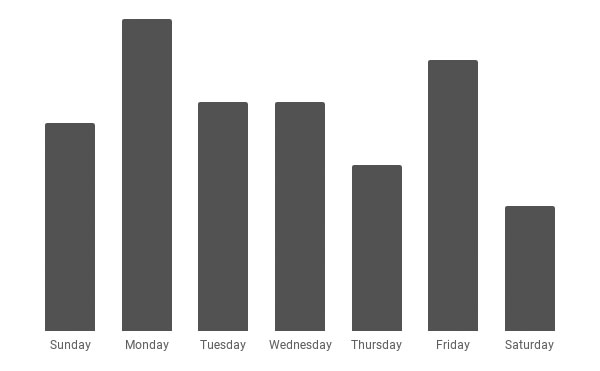 I mostly kept to my decision to take a break from Blogathons this year. After taking part in 7 last year, I only participated in 1 this year. I expect that trend to continue, as I mostly write this site for my own enjoyment, and external deadlines tend to add unneeded stress. The rating I gave the film, Agnès Varda’s Le bonheur, was a 3. The film is from the 1960s. It is from France.

My primary podcasting output this year wasn’t film related, but rather my new A History of Jazz show. I did participate in some film podcasts for CriterionCast, and I hope to continue to do so next year. I really appreciate the opportunity to get to chat with like-minded folks about this obsession we all have.

This was a crazy year, one in which I took a long sabbatical, got engaged, and traveled the world for months on end. It was a challenging year, and it was also a great one. Through it all, this project kept rewarding me with new experiences and perspectives. Hopefully 2018 will do the same. Thanks to everyone for reading! - Dec 30th, 2017