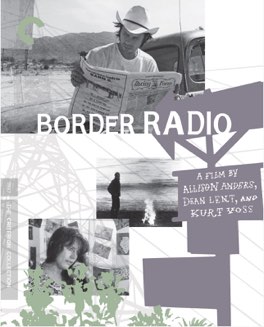 I don’t really understand where all the distaste for this film comes from. I thought it was fun and a bit goofy. I liked it.

There’s a certain kind of enjoyment I get, from watching films that I know are not held in high esteem.

Maybe it’s just that I like the opportunity to see how I feel about a widely held opinion. Maybe I’m a little bit of a natural contrarian. Maybe I simply like the chance to see if I can overlook the prejudice I’ve been given, and see what I actually find.

As I’ve mentioned here before I’m fascinated by whether someone can actually really see anything, once they know what they’re “supposed” to be seeing.

If that’s the case, this is a pretty typical result. I didn’t love this film, but I liked it, a lot more than I was lead to believe I should.

Of course should is a pointless idea when it comes to how we appreciate art. Every movie you’ve ever seen is being presented to you for your own judgment. If you like it, then you like it. If you don’t then you don’t.

No one else gets a say. Now, of course, they might judge you for your opinion, and that’s fine. But your opinion is still your own opinion. My opinion, is that this is a fun film that’s clearly the result of a lot of love and no money.

The story is a bit meandering and pointless, but it never drags. I like the semi-twist reveal. I found the characters enjoyable to follow.

There’s a film from the music scene in Seattle that I grew up with called The Edge of Quarrel that this reminds me a lot of. Like that film, this is poorly acted and staring musicians who clearly hadn’t done much other film work. Like that film, it captures a specific moment, and specific people, in a way that’s delightful to look back at.

This feels vital and free, in that way that cinema can be when it’s being done by newcomers with no money. I really enjoyed watching it. I’ll probably watch it again at some point.