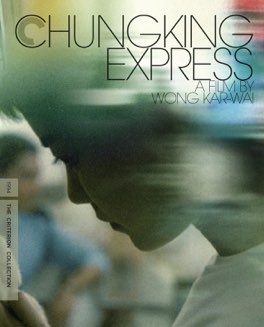 A defunct podcast about trading films with friends. Each month I chose a film for a friend to watch and they chose one for me. Then we discussed. There were two episodes a month, first my choice and then theirs. My guest for this month was David Blakeslee, and he joined me to discuss the film I chose for him, the 1994 Hong Kong drama film Chungking Express.

Sadly this film is currently not available for rent or purchase in the US anywhere that I can find. If you know someway to watch it, please let me know and I'll update these notes. - Jan 31st, 2016