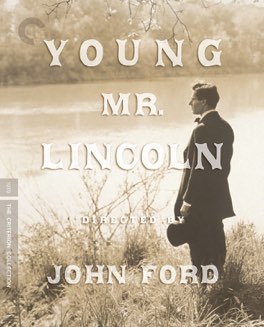 One thing is sure though, this is a pretty mediocre movie without him in the lead role.

Henry Fonda’s performance here is somewhat hard to figure out.

He’s at times wonderfully expressive and his trademark voice is in full effect. At other times he seems distant and almost disinterested, I would love to know more about why that was the approach he took to playing Abraham Lincoln.

The case he’s asked to prosecute is laughably simple and the movie’s script isn’t anything special. His performance turns a fairly standard B movie from the late 30’s into something special. It ends up being a wonderful, if a bit disjointed, film.

And it’s especially interesting to see him in a court setting, arguing a case, years before his role as a fiery juror in 12 Angry Men.