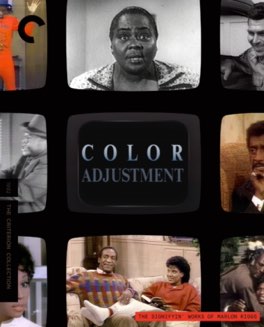 We keep doing this assimilation thing, thinking this time it’s going to finally all work out. It never does and it never will.

Assimilation is a concept I think about a lot. I’m not Black, but I am Jewish, and a lot of the issues that this film addresses are very familiar to my community as well. We are a people that spent almost two thousand years in diaspora. We have lived in every society on Earth, and we have tried many, many times to assimilate into those societies. It doesn’t work.

It doesn’t work for a few reasons. Primarily it’s because the majority never forgets that the minority isn’t really one of them. If you want to retain any sense of your own cultural identity, then you are, by definition, an other. Even if you don’t try to retain your uniqueness, they will retain it for you. To put it bluntly, the trains to Auschwitz were full of people who thought they weren’t Jewish anymore.

The other problem is that assimilation doesn’t let you become the group you’re assimilating into. It merely lets you become a knock-off. It’s built-in; you’re trying to become something you’re not, that they actually are. You can never be them, you can only be almost-them, which isn’t the same thing. Really you’re just trying to become non-threatening anyway, and that leads us right back to the first issue.

Assimilation isn’t the answer. What we need, instead, is to grow the possibility space for who and what is considered to be part of the “norm". Different cultures bringing things with them, altering what the mainstream looks like. Instead of trying to become part of the already established majority, we grow its rules for inclusion until they also include us. It isn’t easy, but given that the other thing has literally never worked, I’m not sure what other choice we have. - Jan 22nd, 2022