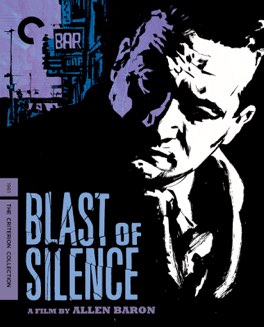 You never want to be the hit man on the job they’re making a movie about.

I was planning on watching the Lone Wolf and Cub series sequentially. Even with the long breaks I currently have between movie watching opportunities, it provided a nice idea of continuity and purpose. However, I am never one to be a slave to a plan when circumstances intervene. A good friend was visiting, a movie night was had, and this was what we chose to watch.

Afterwards I told him that I didn’t think I had much to say about this film. That’s at least partially because virtually all of my brain is still consumed with new child stuff. But it’s also because this is one of those entries in the collection which just sort of is. It’s a surprise and a bit of a head scratcher. Enjoyable but not overwhelming.

We ended up talking about various things, but the one that held our attention the most was the narration. It’s a potentially very cheesy device, and initially I found it pretty silly. But over the course of the movie it provided a fascinating look into someone’s mind. Whose mind is the question my friend and I ended up discussing.

The essay that Criterion includes with this film suggests that the narration is second person. Meaning that this is some outside perspective on what’s going on. That makes almost no sense to me. My limited understanding of second person narrative is that the narration is describing things to the narrator. You instead of I. I suppose in a limited way that’s true here. But this feels much more like the internal monologue of someone, rather than a message to someone else.

So many people seem to have a narrator in their head like this one. Someone a bit cold and not necessarily their best friend. Someone who tells them they aren’t doing well enough. Someone who criticizes them. The main character of this film seems to be deeply unhappy with himself and his life choices. That’s why he’s mocking himself. - Apr 29th, 2022