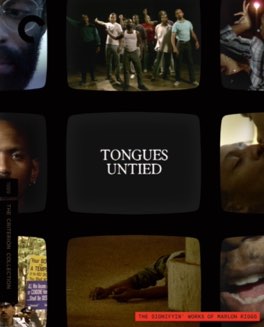 Gay Black men are, and have been, erased from their respective broader narratives, and that’s something that Marlon Riggs wanted to challenge. He does it brilliantly. On one level it’s really nice to know that 32 years later some things actually have improved. It’s no longer quite as shocking to see two men kiss on television. On the other hand, it’s incredibly depressing to contemplate about what Marlon Riggs might think of the world as it stands today. I’m not sure he would see it as any kind of victory for the issues he cared about.

At least some people are starting to understand the nuances of these identity circles. That a person can be discriminated for complex combinations of reasons. That marginalized communities still marginalize people. And most of all how much beauty and joy there is in the Black gay community. That’s what ultimately makes this film such a wonder. The love that pours out of it to the point of bursting. Love that all the pain and sadness still cannot eclipse. - Nov 22nd, 2021