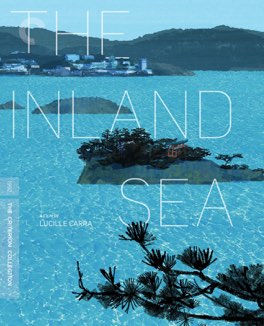 It never really comes together, but it’s calm, and quiet, and pleasant. There are definitely moments in life where that’s what’s needed.

My university offered two parallel tracks for people who were interested in studying “film". One was what you might call traditional, at my school it was called film, and it involved shooting on actual 35mm and editing in a traditional editing bay. The other was video, and involved shooting on digital film and editing on a computer. The video class was much more affordable and approachable. I ended up taking video.

For the final project of my first semester class I took the text from an American Splendor comic I liked, and filmed parallel footage that I thought would pair well with it. Then I edited it into almost an essay piece. A meditation on aging if I remember correctly. To be honest, my strongest recollection is that I had a random crane shot in the middle somewhere, purely because I knew the film department had a crane and I wanted an excuse to use it for something. It was totally worth it. I haven’t watched the finished product in almost twenty years, but I remember being fairly satisfied with how it turned out.

This film reminded me of that project. It’s essentially the same idea, just done ten years earlier, and at a scale and professional level far above what I was able to achieve as a student filmmaker. I had a soundtrack using a song I loved by Múm, for example, whereas this film has a soundtrack by celebrated composer Toru Takemitsu. Still, the general idea and approach are delightfully similar. It brings a smile to my face to think back on that old movie. I should really try and find the tape, buried in storage at my parents house, and see how it stands up to the test of time. - Jul 10th, 2021