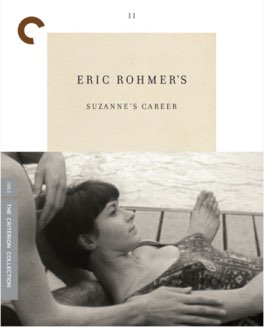 I am just so glad I never have to be this age again.

There is something so toxic about the friendships of early adulthood that, at least for me, has never been replicated since. Thank goodness for that. It was a certain willingness to be friends with just the worst people. People you knew weren’t good, or nice, or generous, or well meaning. People who did things you disapproved of. People who you were judging constantly and disapprovingly. But people, somehow, nevertheless, that you swore were your close friends.

I don’t know what it was. Is everyone like this? I imagine not. It’s something about me maybe. I was a bit of a Bertrand I guess. Someone who is an outsider with desires to be the ultimate insider. Someone who wants to be part of an action that he actually doesn’t enjoy, respect, or value much. Someone who isn’t forceful and doesn’t know how to play the game. Someone who gets taken advantage of accordingly, or participates in things he can look back on with shame.

In my own case I simply grew out of it. One day all the people I actually liked were gone and I found myself surrounded by people I was merely wasting time with. I realized that I actually really like being alone. Certainly I like it far more than being around people who don’t bring me any joy. It let me let go of a lot of truly awful relationships, which in turn left me open to focus on the ones that actually mattered. I don’t regret the journey, after all it made me who I am today, but I am so happy to be done with this part of it. - Jul 25th, 2021