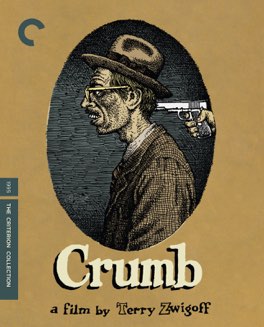 I am not rational when it comes to my feelings about this film. Maybe that’s not fair to myself actually. What I mean, is that I have an emotional attachment to this film that has very little to do with the actual thing itself, and more to do with things that surround it. It completely colors my experience watching it again for the first time in more than twenty years.

That’s right, this is one of those oh-so-rare occasions where I’ve actually seen one of these movies before. Long time readers will no doubt know that I am watching the vast majority of these for the first time. But not all of them. I first saw this film sometime in roughly 1995, in an actual movie theater, remember those? I went to see it at a local art house cinema, with my father.

I’ve been into comic books for basically as long as I can remember. I still have the first comic that ever resonated with me, The Sensational She-Hulk #2 for those keeping track at home. In my early teens I “outgrew” super heroes and moved on to a bunch of the popular alternative comics of the era. Luckily I had parents, and a local comic shop, who were willing to let me expand my reading to things that were, perhaps, not strictly speaking age appropriate.

There was a magazine about comics at the time called Hero Illustrated that I absolutely loved. I have a bunch of the issues in a box somewhere, and would love a complete set someday. Anyway, this film was written up in that magazine, I saw that it was playing in my town, and convinced my father to take me to see it.

Looking back now it’s hard to believe he agreed. This is very much not a movie for kids. I was fourteen at the time, and a bit precocious for sure, but still. Luckily he said yes, and as I remember it we had a really great time watching it. It’s a formative memory of much joy. It was really nice getting to relive all of that, all these many years later. - Sep 3rd, 2021