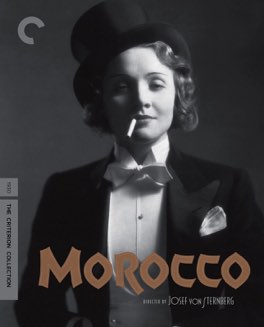 This was a real chore to get through. The actors didn’t connect, the story was pretty thin, and the whole thing was badly paced. Not one of my favorites.

It’s hard for me to formalize my thoughts on this film. That’s because I mostly just found it boring. I spent at least the last third simply waiting for it to be over finally.

Writing about something boring feels almost as boring as watching the thing itself, so I’m going to keep this brief. I do have some thoughts though, on at least one aspect of the film.

The main thrust of the story here is two people who have never found love find each other. Even then, they are both so bad at it, it basically all falls apart anyway.

That’s not a bad story, but the actors have so little chemistry, and the whole thing is told in such a weird and unengaged manner, that I never really cared if they got together in the end or not.

What I did find interesting, was the ending of the film, which asks how far someone should be willing to go for love.

This film takes place in Morocco, the title isn’t anything coy, and the end of the film involves the heroine wandering into a desert after the man she loves. She hasn’t been planning to go into the desert. She’s certainly not dressed for it, and even kicks of her high heels as she starts to wander after the company of soldiers her new love is a part of.

The film presents the women who do this as tragic, and they are. It’s an interesting thought on the nature of attachment, and of love. So, at least the film had something to make me think. - Dec 9th, 2018