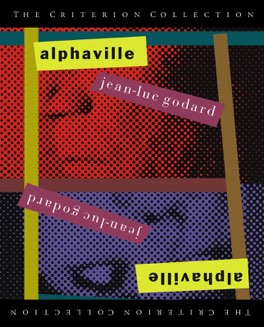 A defunct podcast about trading films with friends. Each month I chose a film for a friend to watch and they chose one for me. Then we discussed. There were two episodes a month, first my choice and then theirs. My guest for this month was Serenity Caldwell, and she joined me to discuss the film I chose for her, the 1965 French science fiction noir film Alphaville.