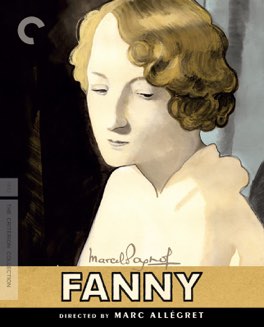 Life’s choices have consequences, and once made they can rarely be easily unmade.

Making mistakes sucks. No matter how big or small they are, it’s never fun to realize you did the wrong thing, or chose the wrong path. For small stakes stuff it’s just annoying, you can shake it off and keep moving. The larger the mistake, the worse it gets. The really big ones, usually involving careers or love, those are the ones that really, really hurt.

I don’t believe in regret. Or rather, it’s not about believing or not believing per se. I think that if you like the life you have, then you can’t really regret anything. Because it’s all the butterfly effect, it’s all connected. Change anything from the past and the present would be completely altered. If I like my life now, I can’t regret the things that happened, even the really bad ones, because they got me here. I can learn from them, certainly, I can try to do better next time, but I can’t regret.

There is a big caveat there though. As I said, the entire thing rests on one liking the life they have. If you don’t though... if the choices you’ve made have led you to the wrong place, to someplace where you don’t have a life you enjoy. That’s a completely different matter. I can imagine being consumed by regret.

The choice that Marius made in the previous film was a young man’s choice, but it came with serious consequences. Fanny is married now, and her husband is the surrogate father of Marius’ son. Marius has realized that he loves Fanny more than he loves the sea and a life of adventure. He has regrets, because his current life isn’t what he wants. A choice he made as a young man has dictated his future, and there isn’t anything he can do about it.

I cannot imagine that level of regret. Our current world reality notwithstanding, I love my life. I am happily married to a woman I love, with a child that we both love endlessly. I made wrong choices along the way, but they led me to the right place, so were they really wrong? I’m hoping for Marius that his wrong choice also ultimately leads to somewhere right. - Sep 13th, 2020